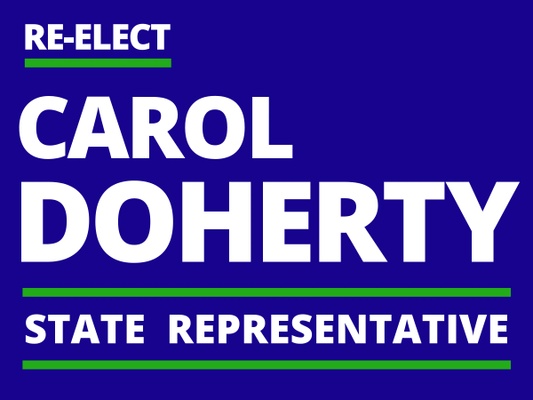 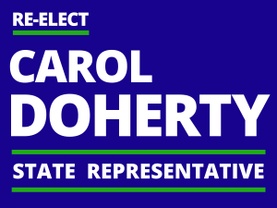 The Taunton Democrat was recently elected to a fifth term on the Taunton School Committee, capturing first place with 5,109 votes. Doherty is the daughter of an immigrant family. Her mother came to America at the age of four from the island of Madeira and her father’s family came from Cape Verde. She has lived in Taunton since 1965.

Her career and community service have focused primarily on education, including teaching at the Bennett Elementary School in Taunton and later serving as a guidance counselor. Respected by her peers across the state, she was elected President of the Massachusetts Teachers Association, serving in that position for two consecutive terms. She was later appointed Director of Professional Development in the School of Education at Northeastern University where she remained for 18 years. In that position at Northeastern she was responsible for connecting University resources and expertise to local school districts to help them provide quality professional development to teachers and administrators.

In addition to serving on the School Committee, Doherty's volunteer activities include co-hosting the Silver City Meetinghouse radio program on WVBF in Taunton, a show dedicated to promoting civil dialogue on the issues facing the local community. She is also founder of the Taunton Community Gardens; serves on the Board of Directors of the Downtown Taunton Foundation, which supports small business owners in the city's central business district, and TRIUMPH, Inc., the community's head start early childhood initiative. She is a member of the Taunton Area Kiwanis Club, Taunton Lodge of Elks, Prince Henry Society, and the Taunton Civic Chorus.

Doherty earned her Bachelor’s Degree in Business Administration from Boston University and her Master's Degree in Education and Guidance from Bridgewater State University.

Paid for by the Carol Doherty Committee